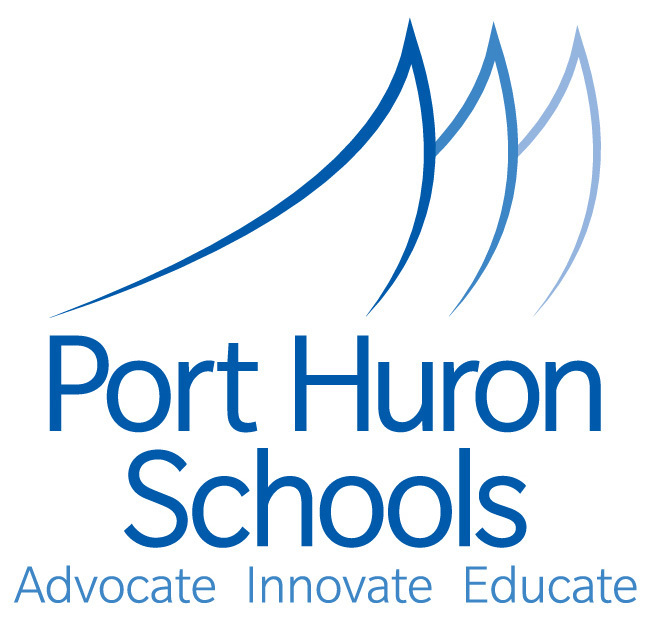 Nominations are being accepted as of Monday, March 21 for 2021-22 Advocator, Innovator and Educator of the Year.

PORT HURON, Mich. — For its seventh year, Port Huron Schools launches its district-wide staff award campaign and is requesting nominations for Advocator, Innovator and Educator of the Year. Anyone in the Port Huron community can complete the brief nomination form on www.phasd.us and specify the particular area of excellence for the individual they are recognizing.

Port Huron Schools Superintendent Theo Kerhoulas encourages parents, students and fellow educators to nominate someone they feel is deserving of this accolade and who exhibits the best in our district’s mission actions.

The deadline for nominations is Friday, April 22. Winners will be surprised in their classrooms during National Teacher Appreciation Week, which is May 2 to 6, 2022.

Port Huron Schools has proudly partnered in this endeavor since it began with DoubleTree by Hilton Hotel Port Huron. The hotel has generously provided the winners a one-night stay at the hotel. This year Meijer in Fort Gratiot has provided gift certificates that will be drawn from nominations and given to the winners. Classic Nails in downtown Port Huron will also be providing manicures for the winners.

2020 - Due to the pandemic, the annual awards program was put on hold.

Innovator of the Year: Mary Jones, Art Teacher at PHHS